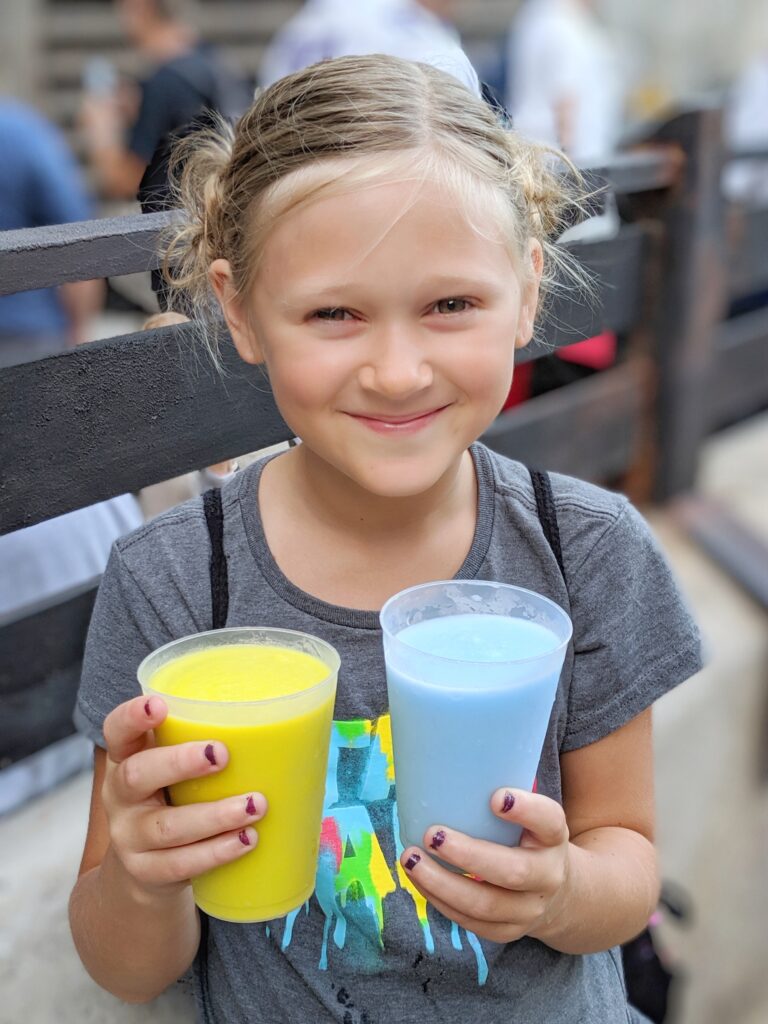 If you do a lot of research, you’ll find that there is a very broad selection of different vegan and vegetarian meals, snacks, and drink options found throughout all four of the Disney World parks. Despite how often I go to the parks, I have not tried even half of the stuff Disney world has to offer for vegans and vegetarians! However, there are some snacks, drinks, and meals that are must-tries during your visit, even if you aren’t vegan!

Here are my personal favorite snacks and drinks at the Walt Disney World Parks! 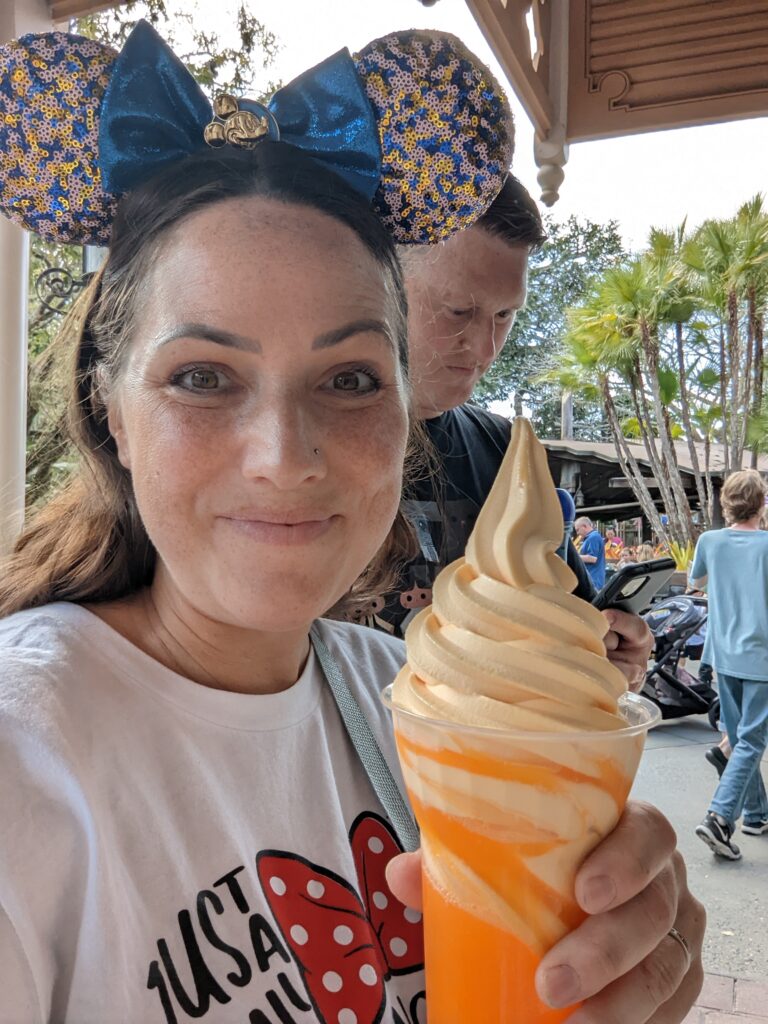 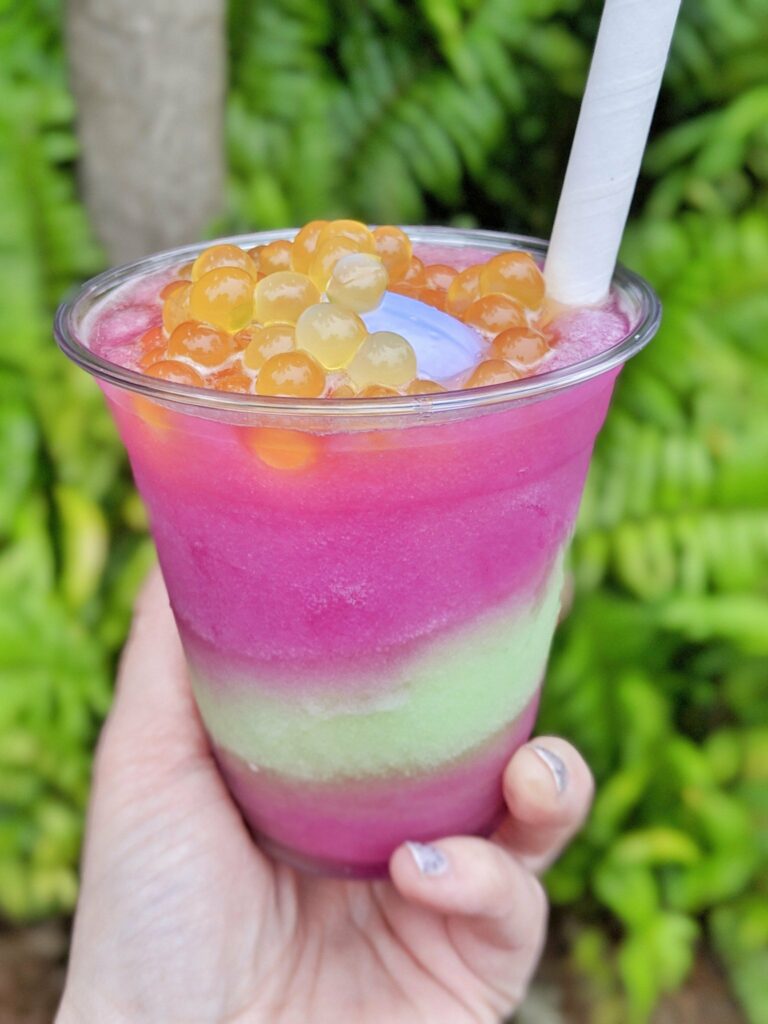 Natalie is 15 and in 11th grade. She has a love for writing and her childhood dream was to become a famous author. Natalie loves all things Disney, vegan food and Star Wars.

Lilo the Argosy
Next Post:Disney World Attractions for People Prone to Motion Sickness