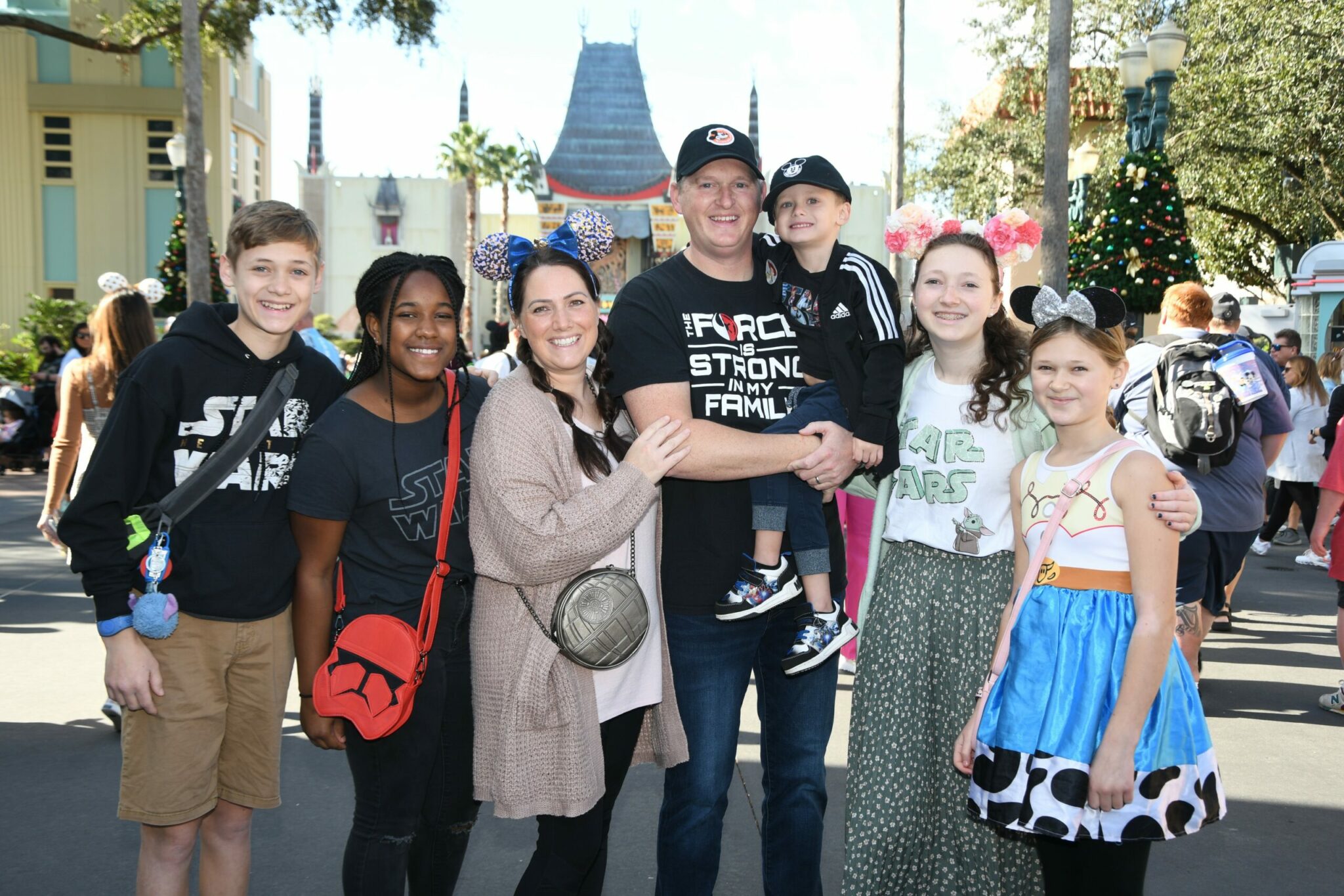 While the majority of my family is able to do basically any ride at the Disney World parks without feeling sick, there are also a few in my family that are very prone to motion sickness. Does that mean they don’t have as great of a time? Not at all! Disney World is all about making sure that everyone enjoys the magic of Disney, and the parks have something for everyone! I have learned much from my experiences of having a Dad who is extremely prone to motion sickness, and I hope to share all my knowledge and advice with you!

Here is a breakdown of what attractions at each Disney World park are safe to ride without getting sick: 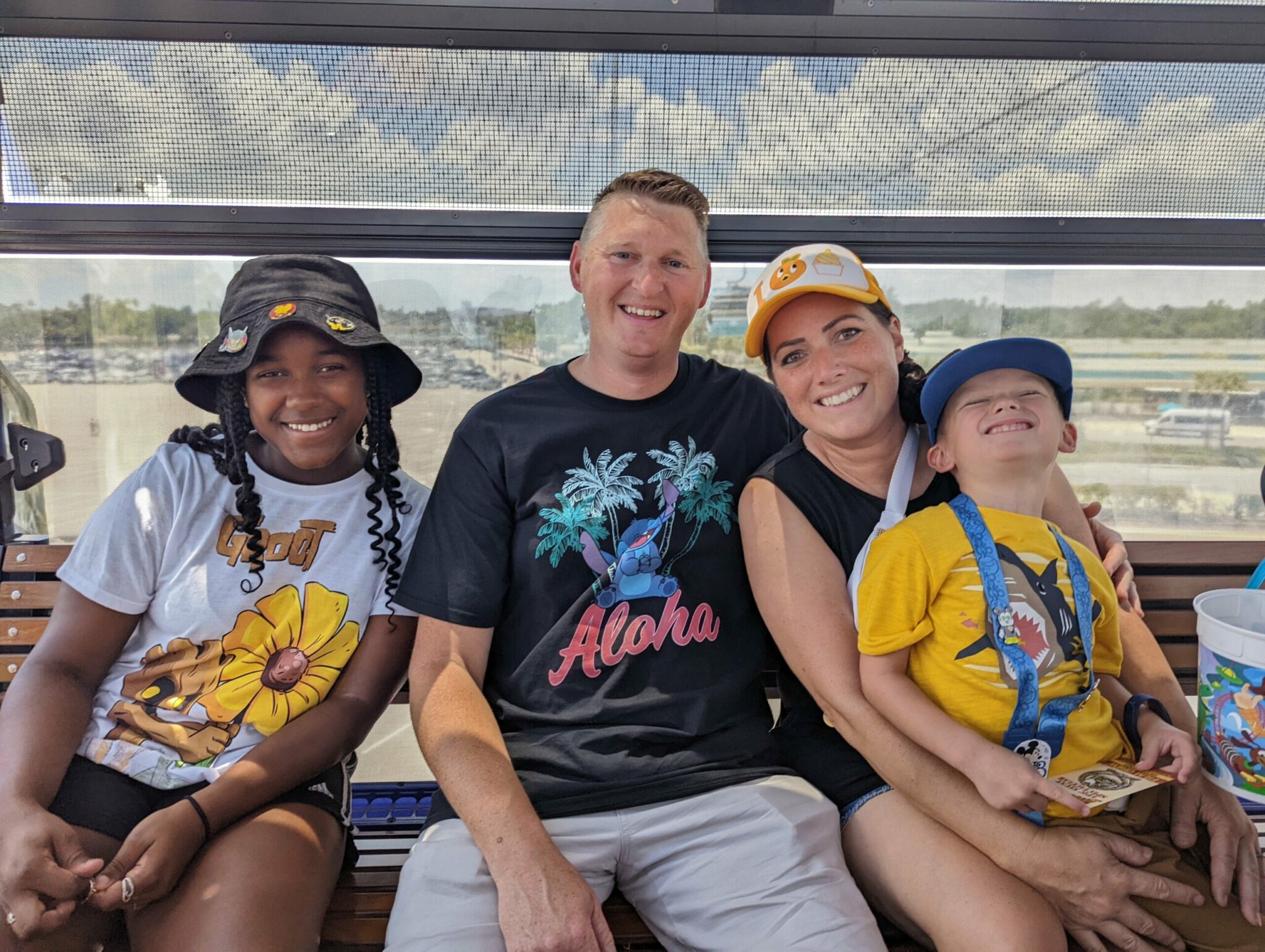 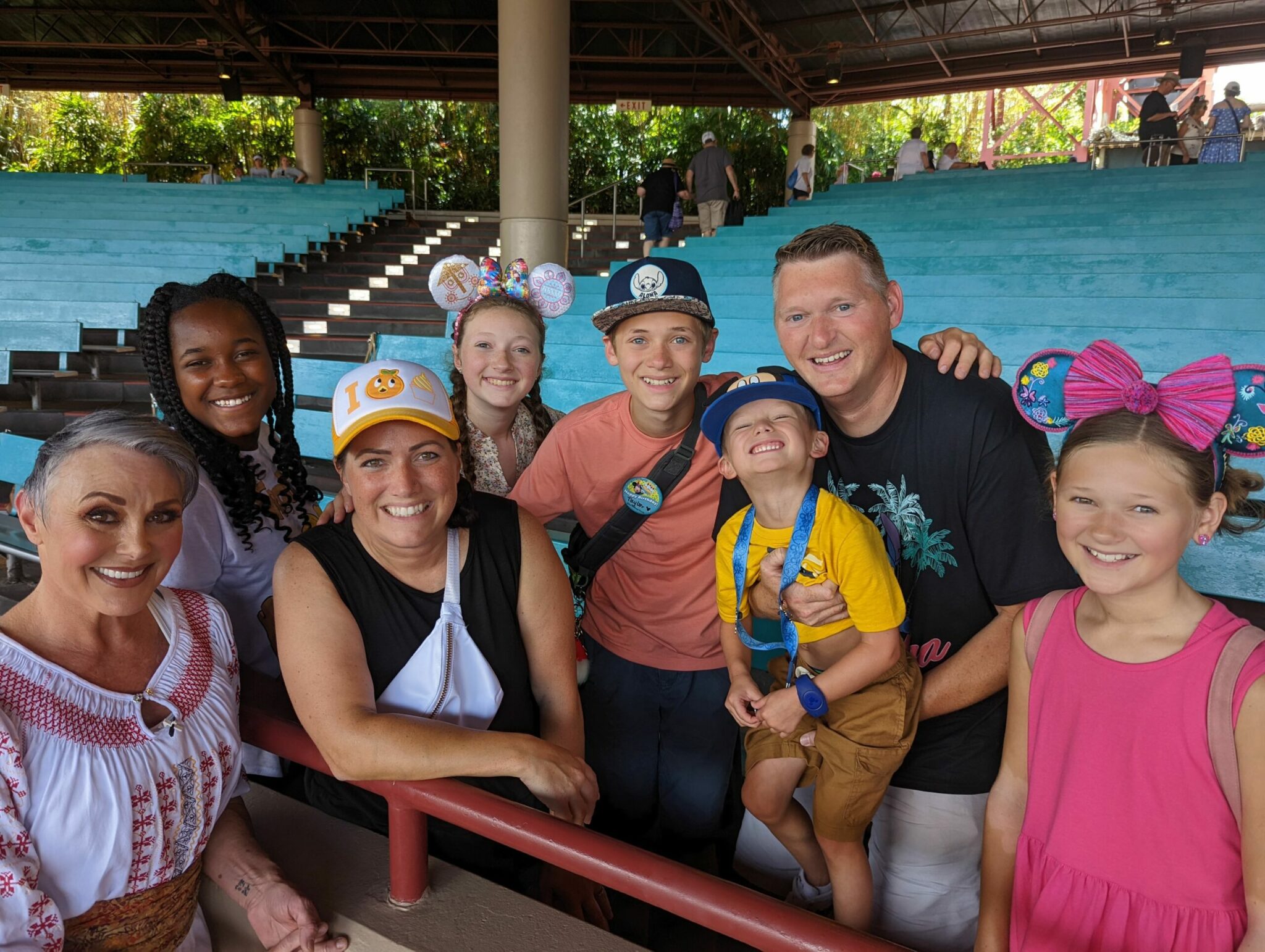 Depending on how prone to motion sickness you are, some of the rides listed may still leave you feeling a little dizzy. Hopefully, I could still be of some help!

Natalie is 15 and in 11th grade. She has a love for writing and her childhood dream was to become a famous author. Natalie loves all things Disney, vegan food and Star Wars.