This is part one in a series I’ll be doing on New York city! I knew I was going to have a busy week ahead of me and wanted to recap some of the fun we had last week. Though I was born and raised a Michigan girl, I married a man that grew up 40 minutes outside of New York. We frequently go in for visits while spending time with his family.

Last week we stopped in at one of our favorite restaurants, that was once a hidden gem to us. We first went on our anniversary a few years ago after a friend posted a picture of it on facebook. We walked in on a weekday, mid afternoon and without any reservation, got a beautiful window seat overlooking Columbus Circle and Central Park. Last week we were there on a Sunday for lunch at 1:30. We called about an hour ahead of time and were able to make a reservation for our party of 7. We didn’t get a prime window seat, we were told they book up a month ahead of time. However, the spot we got towards the back still had a great view and was more private for our obnoxious, birthday partying group!

Find full menus and pricing on their site: www.robertnyc.com

The Location of Robert is great for stepping outside and taking in Central Park. There are places to shop and cafes right there, and it’s only a few blocks from Times Square. We were immediately solicited by a man representing a pedicab company, selling anything from bike rental to horse drawn carriage rides.

As touristy as it seems, we LOVE doing the pedicab ride through Central Park. These guys know their stuff. They point out all the key spots from movies like Home Alone, Maid in Manhattan, Enchanted, etc. As well as pointing out historical landmarks and what celebrities live in what high rise apartments. Of course, you always wonder how much of that they are making up! But hey, it’s fun to pretend they know everything!

If you have a difficult time walking or would rather save energy for walking through other parts of the city, this is the way to go.  And it’s just fun! Be sure to haggle… don’t go with the first price they offer. Depending on the day they may be more willing to negotiate the price. We paid $20 a person for the group of 7, and that was down from the $40 a person the first guy wanted.

I have much more to share in future posts! 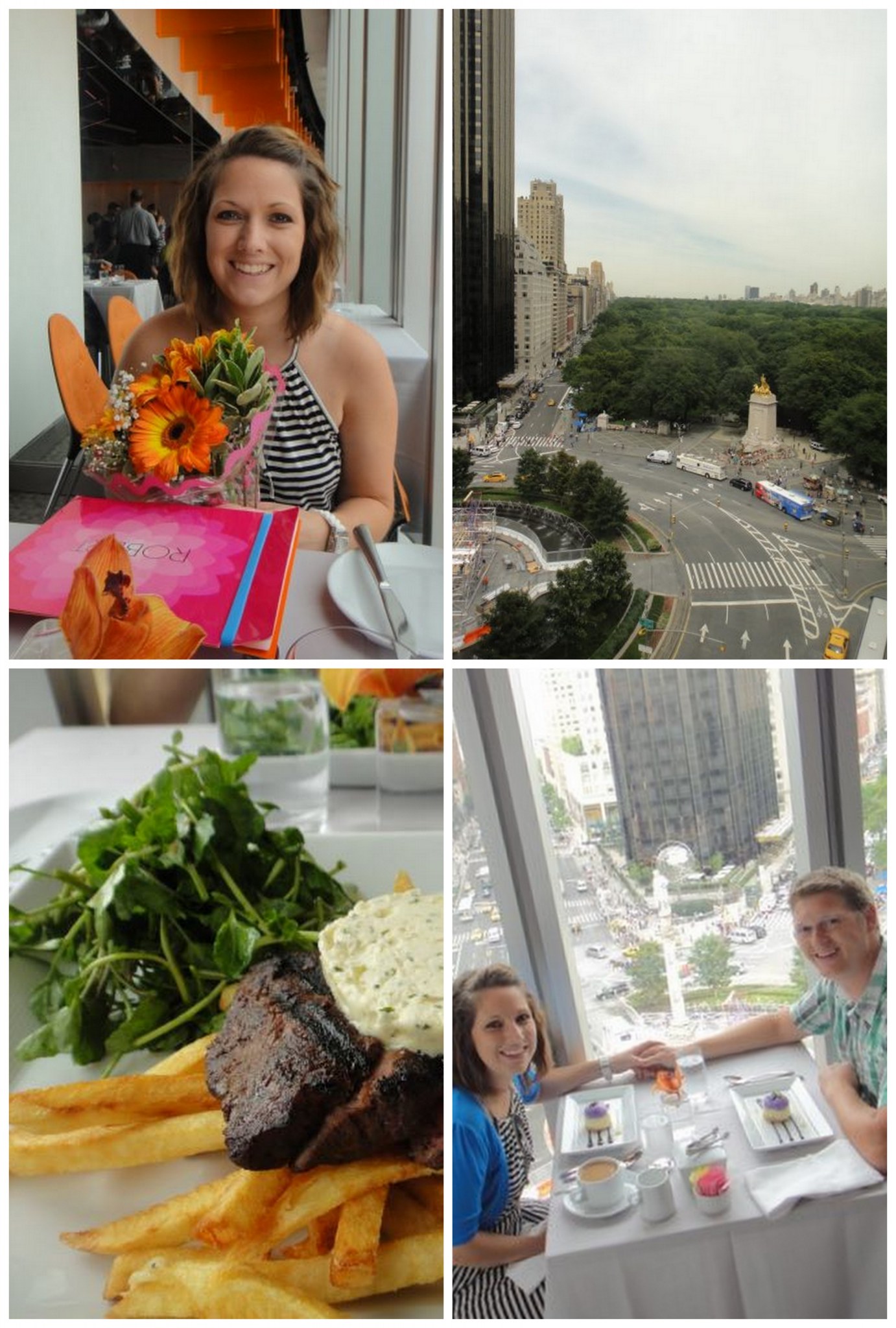 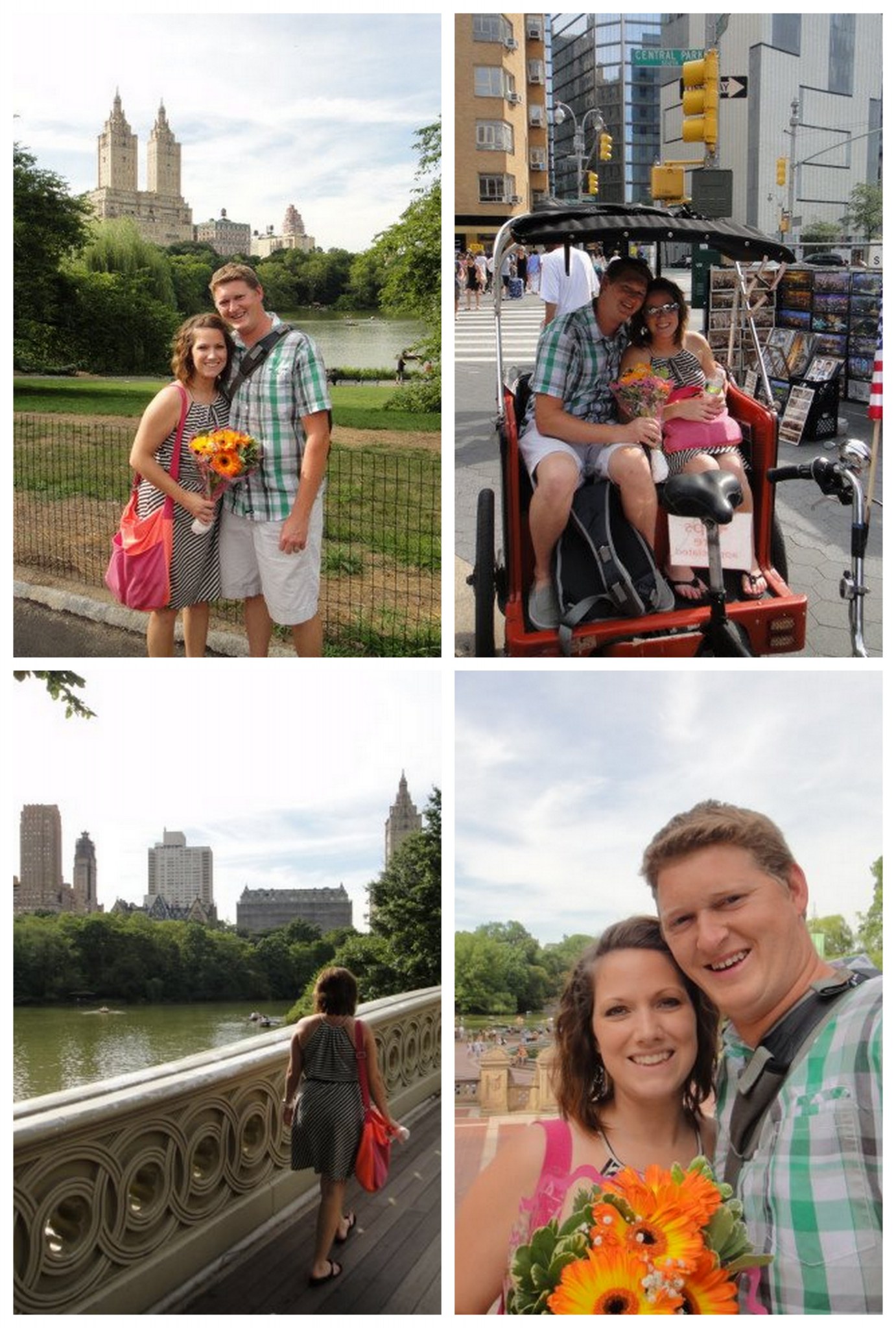 The Best Frozen Strawberry Dessert
Next Post:Back to School Countdown Printable and #Creativebuzz