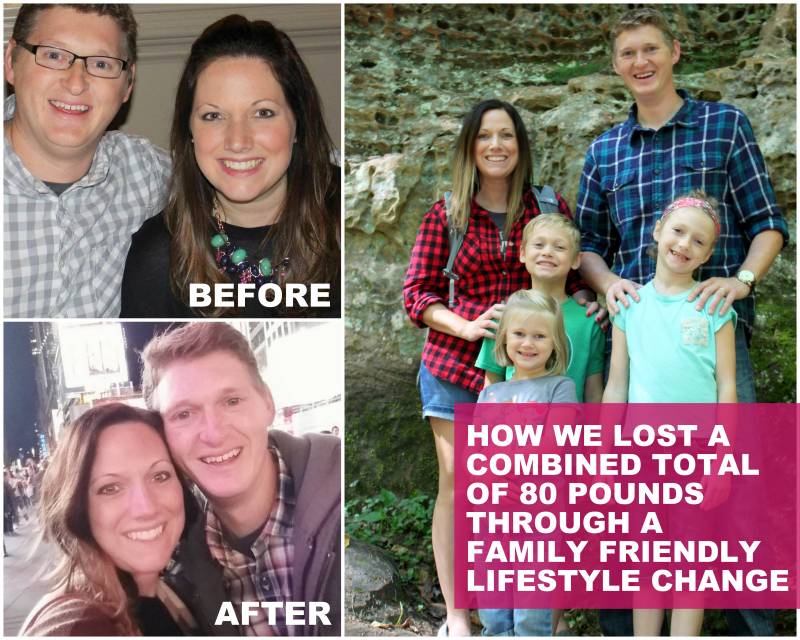 I want to share with you how my husband and I lost a combined total of 80 pounds in 6 months and the small changes we have made as a family to live healthier, fuller lives!

Jay has been very adamant from day one, that this is not a diet! “The word ‘die’ is in diet,” he has repeated more than once. He has always wanted to feel in control and unrestricted in his eating. What can I say, he loves food. He was afraid that if he stripped out all the good stuff that he loved, he wouldn’t last long. Hence the phrase “lifestyle change.” His goal from the beginning was to indulge briefly at times and enjoy the good stuff in moderation. He realized that his love for food had been controlling him and it was time to take back the reigns. 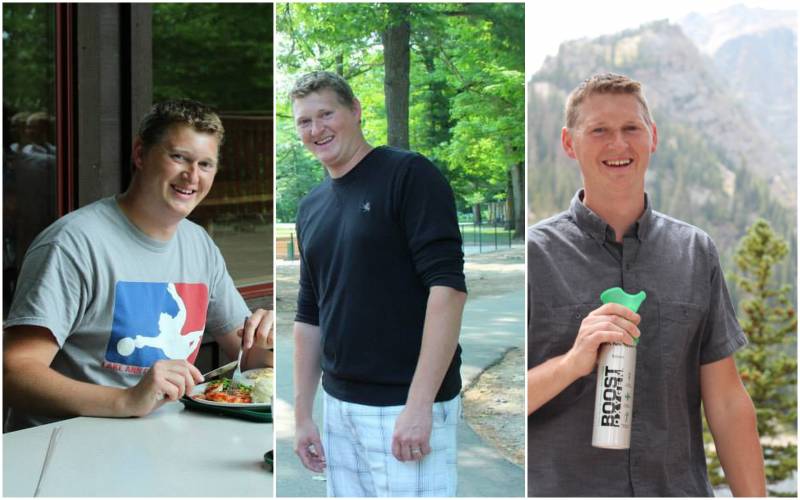 We have both struggled through our own health scares and weight loss challenges. For Jay, his biggest motivation for getting in shape was to keep his high blood pressure under control. High blood pressure and heart attacks run in his family on both sides. After suffering a mini stroke and realizing how high his own blood pressure had become, it was time for him to get serious about his health.

No more “crabby, flabby Jay” as he likes to say!

My weight has gone up and down so much over the years. When I got married I was 115 pounds and at my heaviest, while pregnant, I tipped the scales close to 220 pounds. I have PCOS, and I’ve had so many hormonal changes and struggles take place because of that, which has really made it a challenge for me to find something that works. My biggest struggle of course, is being short.

The struggle is real, ya’ll.

5 extra pounds on my short body looks more like 10. Add to that, my family history of type 2 diabetes and high cholesterol. I am on a mission to stay active and healthy. I want to feel good and have energy for my kids. But who doesn’t want that? 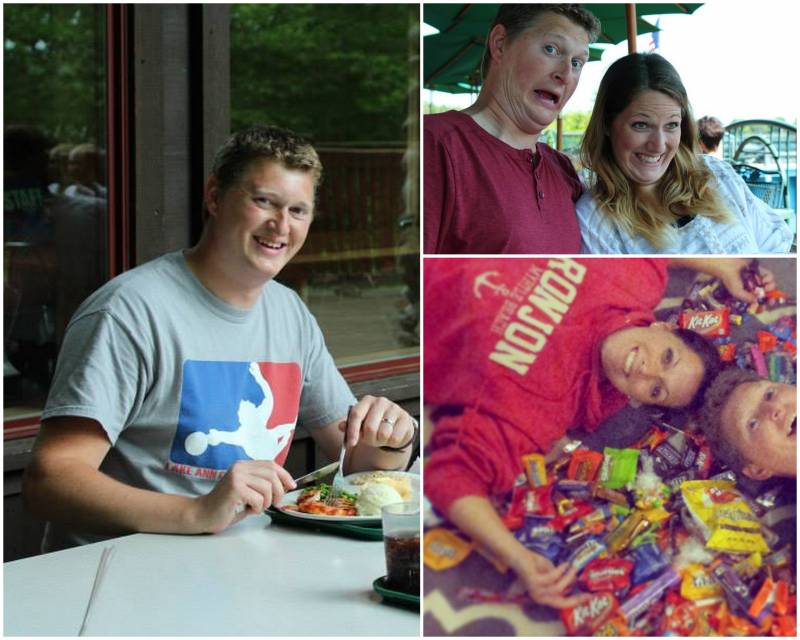 As a couple and as a family, it’s really hard for one person to attempt this on their own. I had a hard time dieting when Jay was stocking the pantry with Doritos. It would be challenging to do anything too out of the norm or weird so that your kids can’t eat the same thing you’re eating. I know people do it, but if you’re looking for a long term solution, small changes that work for everyone win out in the end.

Out with the old

I would like to point out that most of our family activities and date nights were centered around food. The highlight to every trip was what local restaurants we were going to try out. Next up on the list of favorite past times is binging on Netflix. Now, I’m not going to say we don’t still do that, just not as often. Who am I kidding, we still love to check out local restaurants too, but it’s just different now…. continue reading to find out how.

Some of the things we STOPPED doing:

In with the new

Here are the practical things we started doing right away: 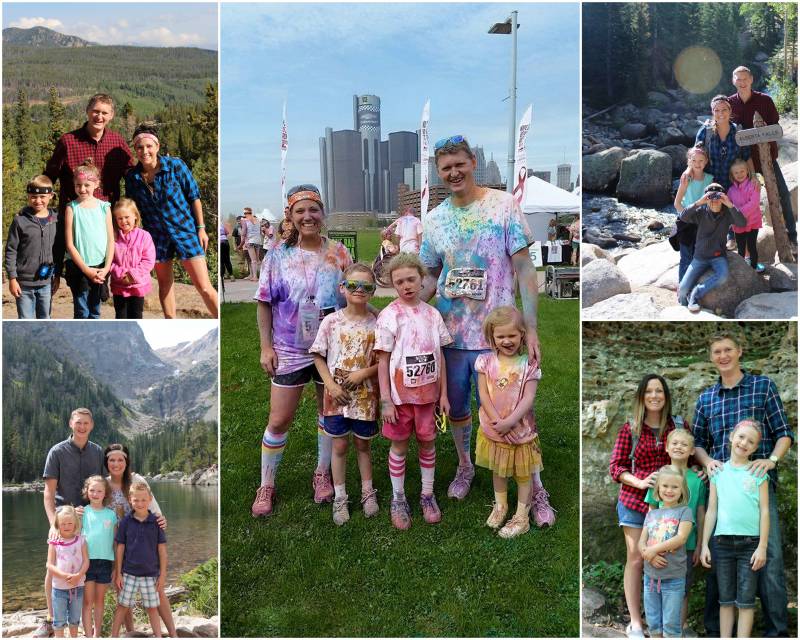 It’s almost a New Year! What healthy changes are you going to make? It REALLY helps having a supportive spouse or partner on board with you, but if that’s not possible, what about a friend? Who can you team up with for accountability and support? What other things have you done that helped motivate your healthy lifestyle change?

Most importantly… get off the couch and get active!!