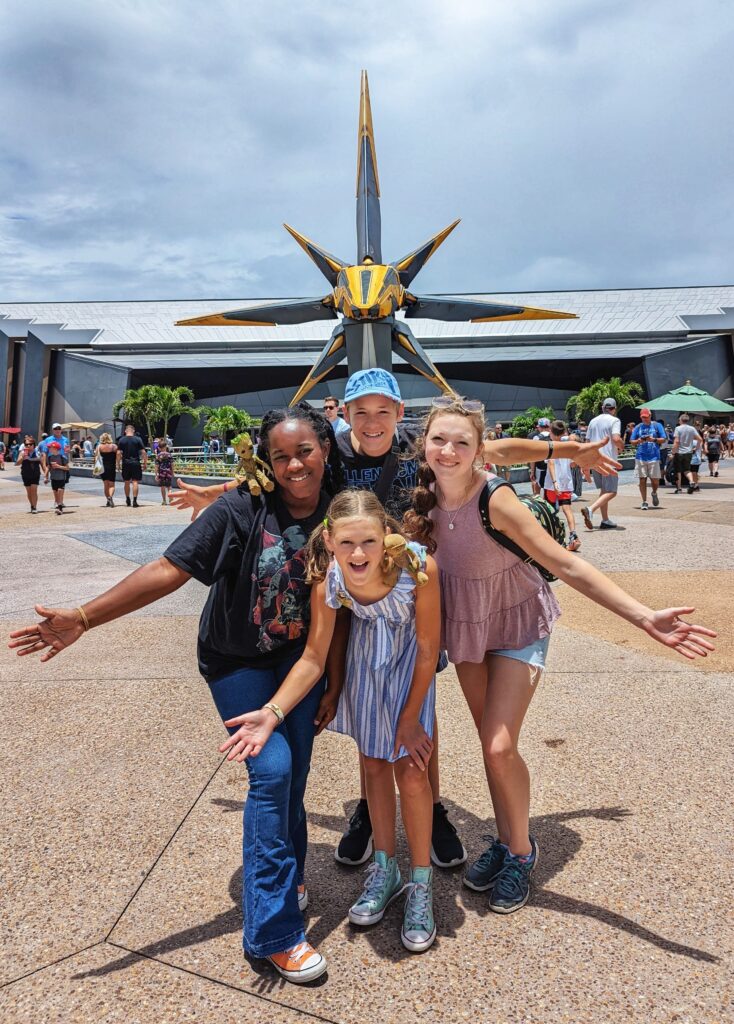 This is a list of the best thrill rides at Walt Disney World according to Taylor, my 14-year-old son!

Here are the top 10 thrill rides at Walt Disney World Resort in Florida. These are located across all four main theme parks; the Magic Kingdom, Animal Kingdom, EPCOT, and Hollywood Studios.

How I Rank These Rides

This list is not necessarily ranked in order of my favorite rides, but rather by the level of intensity! I’m including all rides that I would consider thrilling, not specifically rollercoasters. This list does not consider the theme, immersive factor or design. If you are looking specifically for a thrilling ride, these are the rides for you:

These are rides that didn’t make my top 10 list for most thrilling, but they’re still great rides that you can find at Walt Disney World!

Best Thrill Rides Based on Design and Theme

Ranking Disney thrill rides based on the theme is a whole category in itself. How immersive is the ride? Did I feel like I was in the middle of the story? Here are the top rides based purely on the level of design and immersion.

This is a list of my favorite thrill rides at Walt Disney World based on a combination of thrill, theme, design, and just overall fun factor!

What is the fastest ride at Disney World?

What ride has the tallest drop at Disney World?

What rides go upside down at Walt Disney World?

The only ride with inversions at Walt Disney World is Rock ‘n’ Roller Coaster Starring Aerosmith.

What is the longest thrill ride at Walt Disney Ride?

What rides would you add to this list? Do you agree with my picks?

Taylor is 14-years old and in 9th grade. He enjoys creating things on his 3D printer, fishing, Legos, basketball and theme parks! He loves chocolate shakes and large bowls of ice cream.

10 BEST SNACKS AT UNIVERSAL ORLANDO RESORT AND WHERE TO FIND THEM
Next Post:Everything for Free at Disney World